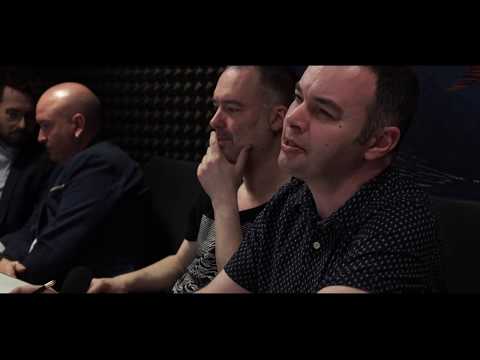 “Wonderful Adventures” with the City of Prague Philharmonic Orchestra. The Music of Adam Saunders and Mark Cousins for Focus Music. 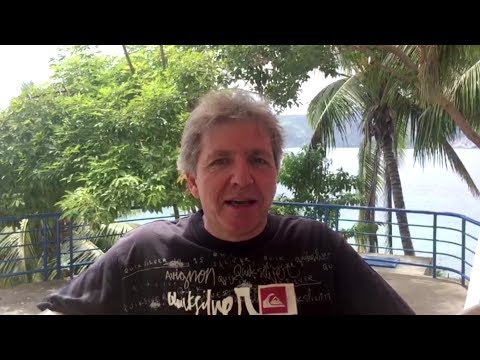 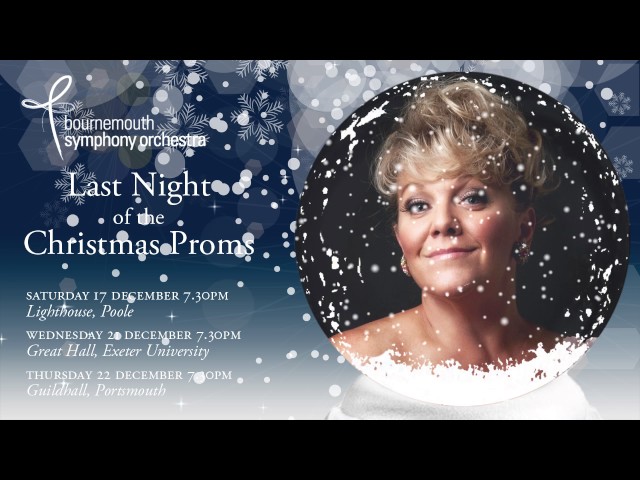 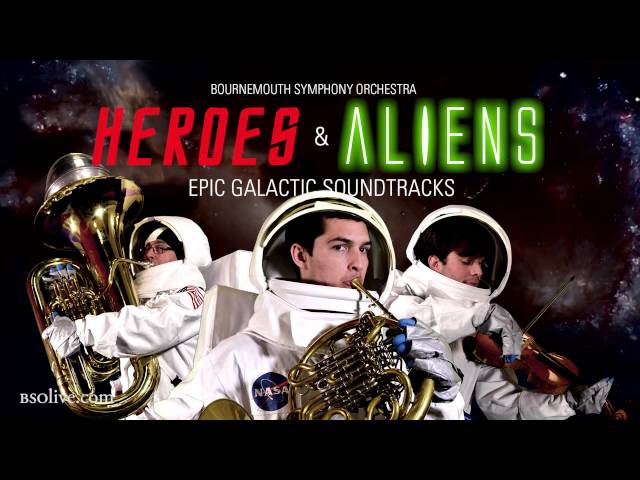 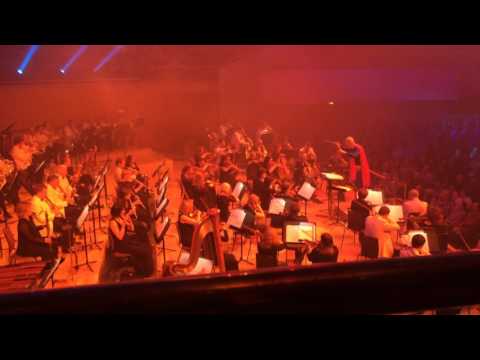 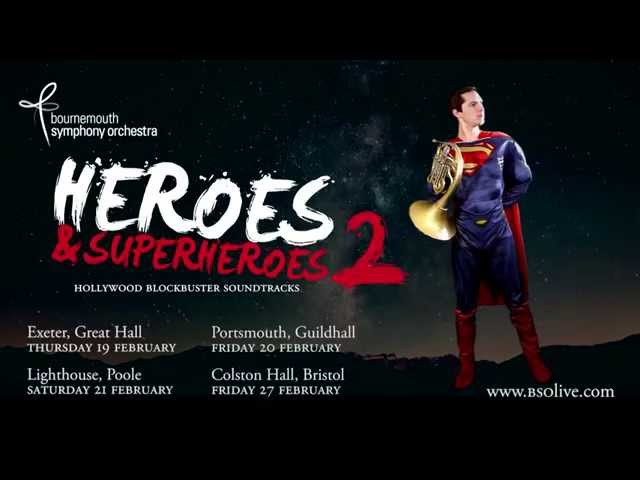 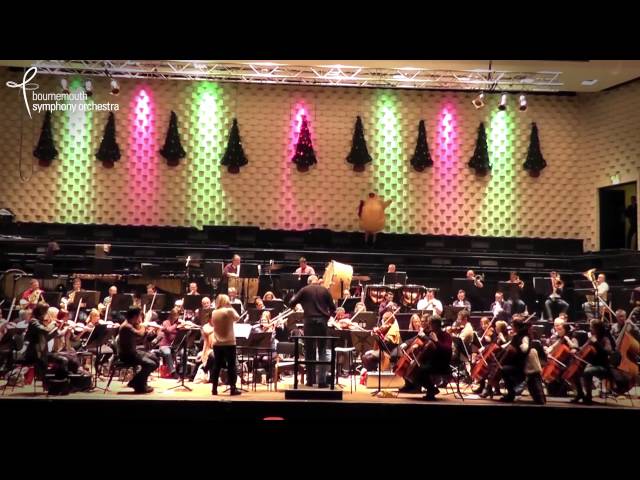 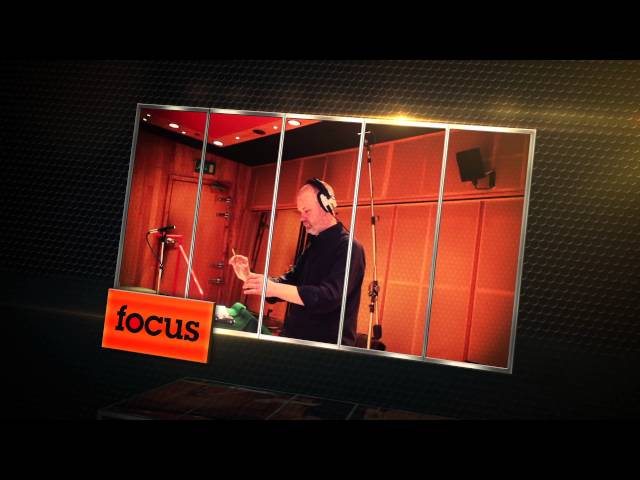 Join Pete Harrison and the Royal Philharmonic Concert Orchestra in Tamworth Castle Grounds for a rousing celebration of music from the movies.

From the instantly recognisable themes of Raiders of the Lost Ark and Harry Potter to the magnificent dinosaurs as depicted in John Williams’ Jurassic Park, there’s no better way to experience the music that has defined many of the most powerful moments in cinema.

Indulge in the grounds of Tamworth Castle to the sounds of Chariots of Fire and The Great Escape, soar across the skies with ET’s Flying Theme and gallop into the sunset with The Magnificent Seven, all with the grandeur of a full orchestra.

There will be two supports for the evening, with the UK’s best-selling classical artist, Russell Watson, and harmony group The Overtones.

Featuring full rock band and stars from the West End smash hit musical We Will Rock You, combined with the complete BSO, ‘stunning’ and ‘awesome’ are just two of the words which have been used to describe this concert experience.

One of the most successful global bands of all time, QUEEN have sold over 300 million albums. After four decades of music, QUEEN are as popular as ever, enjoyed by audiences old and new. After the huge success in Meyrick Park in 2007, the BSO is delighted to restage this spectacular concert.

Book now for our special Christmas offer of only £26 per ticket, a saving of £2 off the Early Bird ticket in 2022.

Bohemian Rhapsody
Hammer to Fall
We Will Rock You
Innuendo
Don’t Stop Me Now
Radio Ga Ga
The Show Must Go On
Under Pressure
A Kind of Magic
… and many more!