He has recently been appointed as the Musical Director of the Brent Youth Concert Pops Orchestra in partnership with the Royal Philharmonic Orchestra.

Pete studied at the Royal College of Music going on to be a busy freelance player, including work in the West End where he started his conducting career.

Pete is the Musical Director for the BSO Voices Choir in Southampton partnered with the Bournemouth Symphony Orchestra who give 3 main concerts a year, all sung from memory.

Studio work includes regular sessions for film, television and library sessions including visits to Prague to work with the City of Prague Philharmonic Orchestra at Smecky Music Studios.

Education work includes the Orchestra and Wind Ensemble at Wells Cathedral School in Somerset, the National Youth Wind Orchestra of Wales and various guest sessions with schools and orchestras throughout the UK.

The full symphonic power of the BSO and the Bournemouth Symphony Chorus join forces for an epic concert featuring a host of iconic classics by Pink Floyd, symphonically reimagined. Hits include Shine On You Crazy Diamond, Money, Hey You, Another Brick In The Wall, Wish You Were Here, Time and many more… 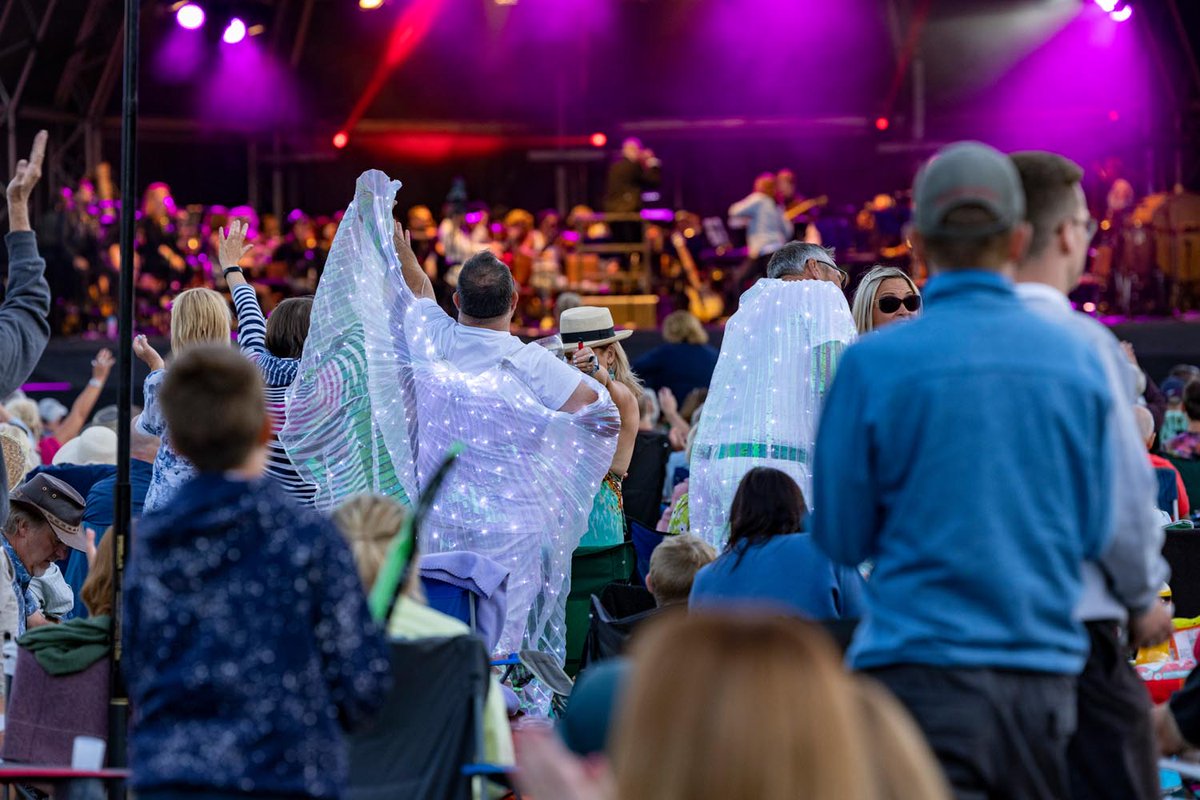 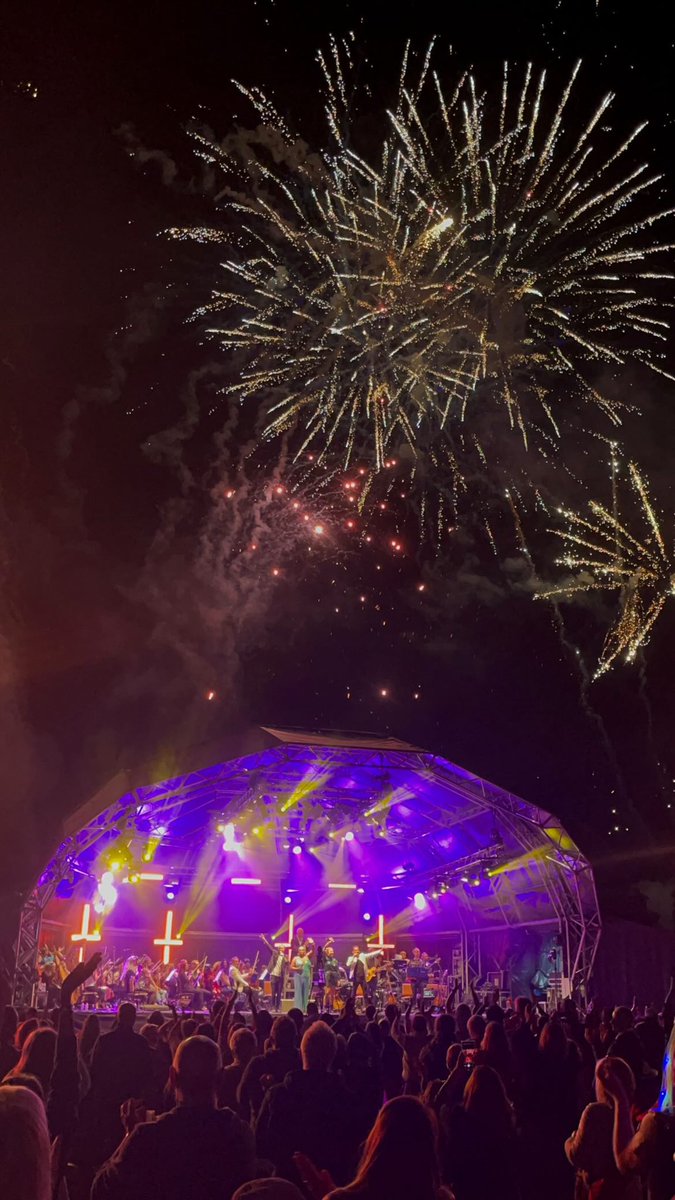 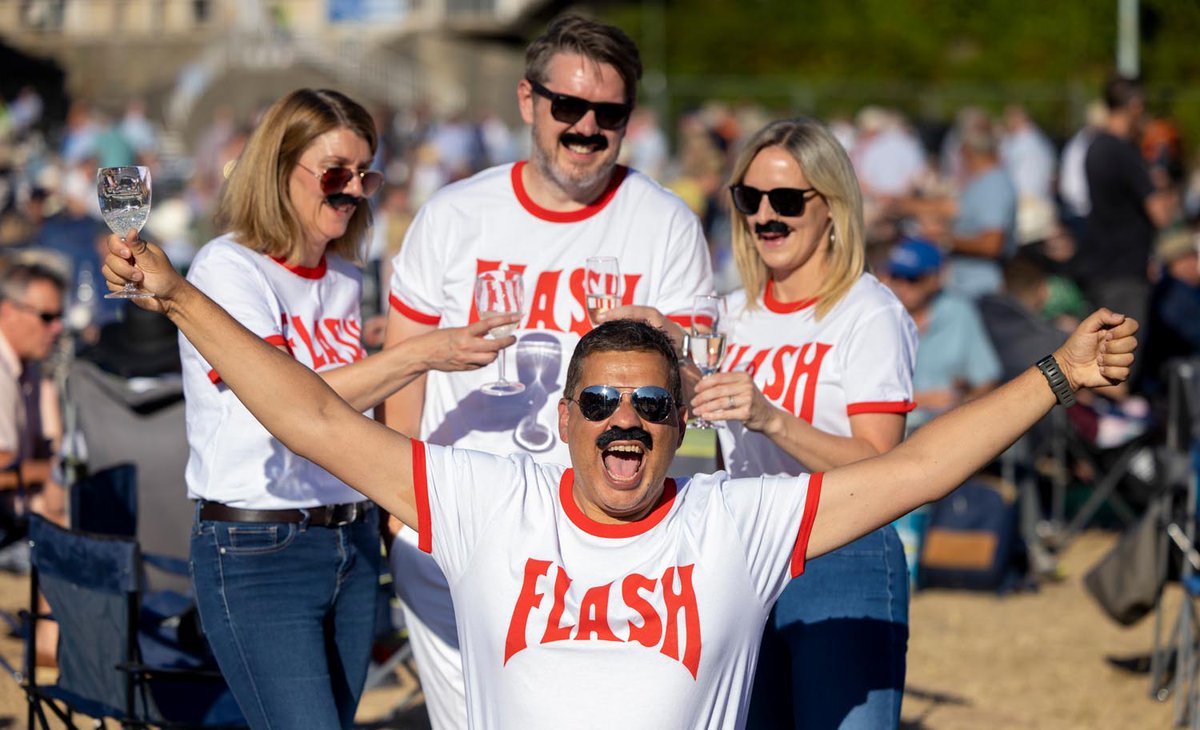 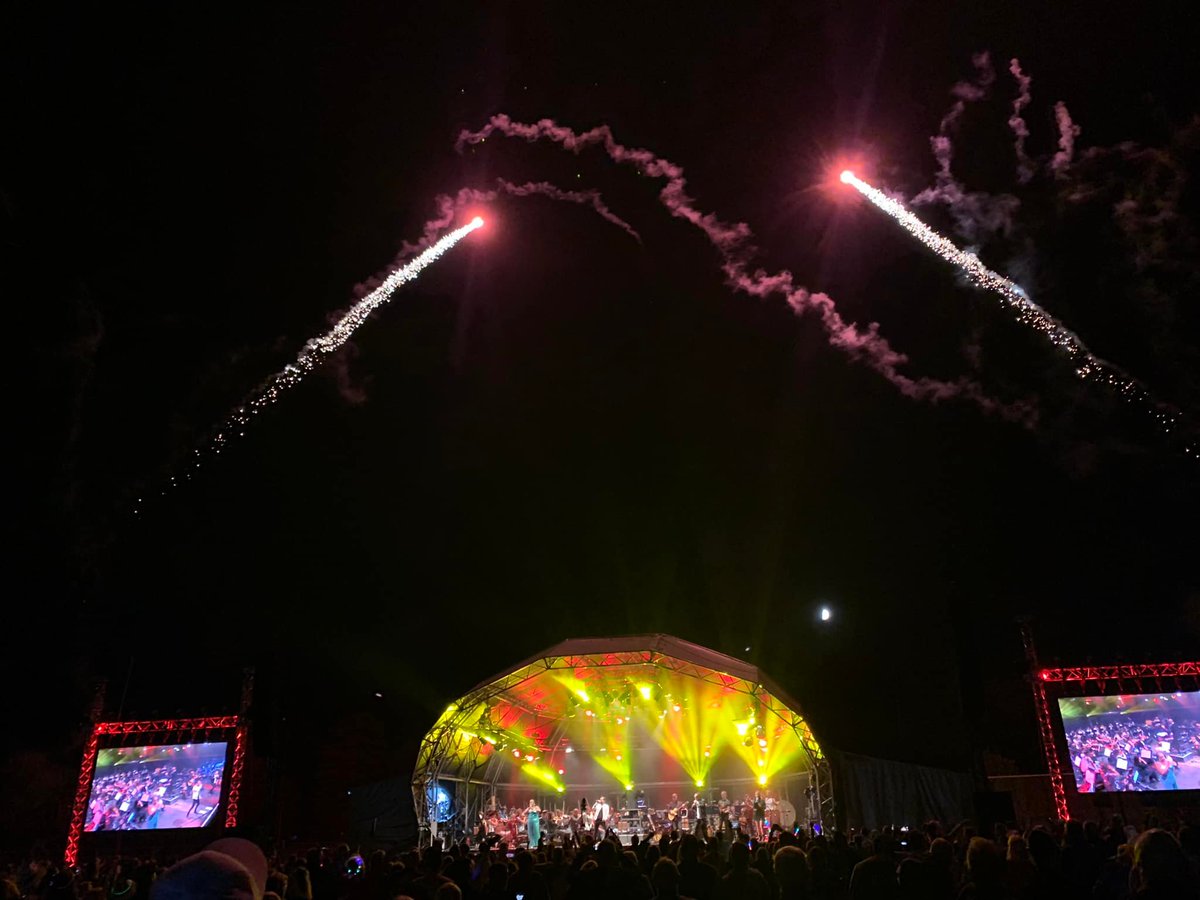 
Dougie Scarfe @dougiescarfe
WE ARE THE CHAMPIONS!
Could not be more proud that team @BSOrchestra & network of amazing #Freelance contractors can turn an empty field into this. ❤️❤️
Over 7,000 people over two nights had simply the best time listening to the BSO @PeteBHarrison @noisychriscaton @BCPCouncil https://t.co/hvKCbwAAgB
3
13
Pete Bruce Harrison Retweeted · Chris Caton
@noisychriscaton
What a weekend ! Back mixing proms in the park for @BSOrchestra with @stevebell62 & @PeteBHarrison Judging by the reaction from the crowd a few people have missed this event! You just can’t beat the sound of a symphony orchestra, wherever you listen to them. https://t.co/bW5Nxf3j4R
View on Twitter 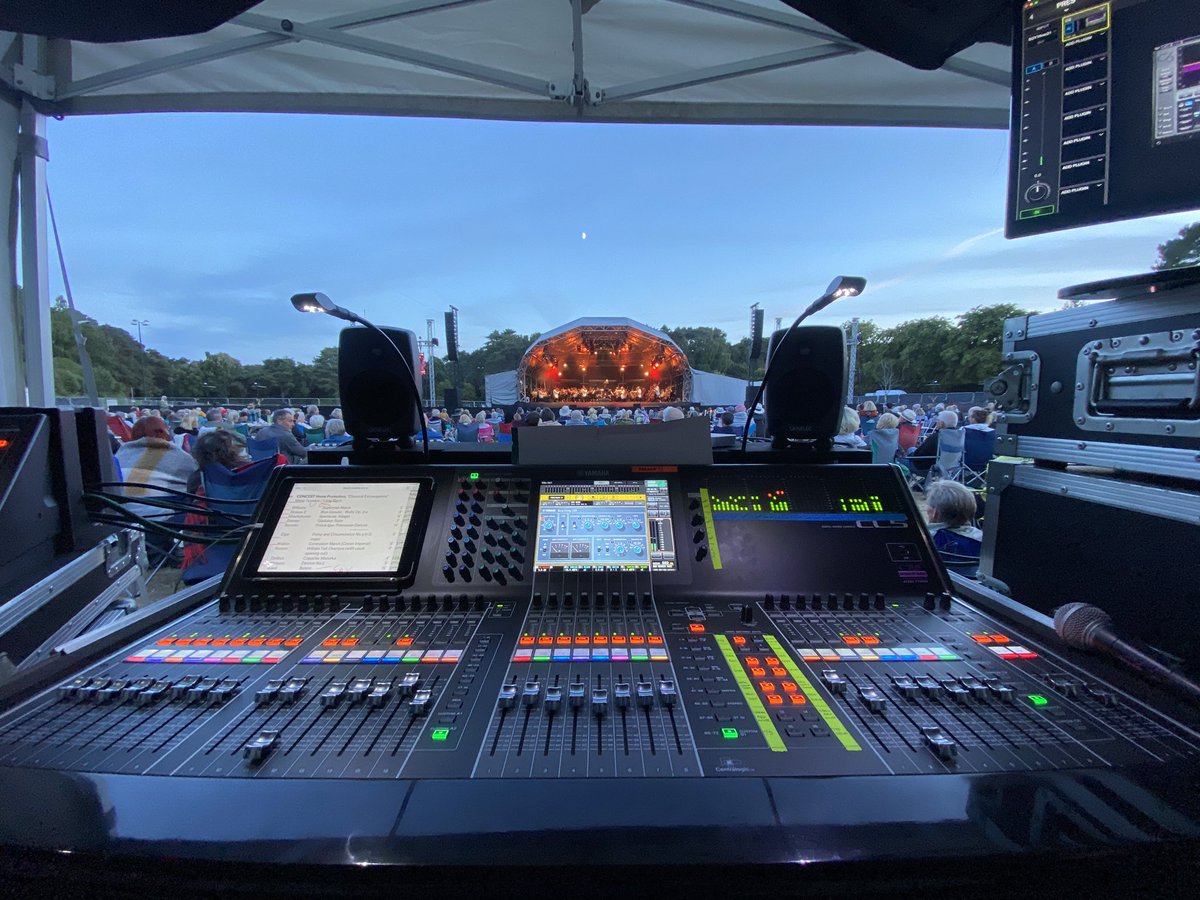