He has recently been appointed as the Musical Director of the Brent Youth Concert Pops Orchestra in partnership with the Royal Philharmonic Orchestra.

Pete studied at the Royal College of Music going on to be a busy freelance player, including work in the West End where he started his conducting career.

Pete is the Musical Director for the BSO Voices Choir in Southampton partnered with the Bournemouth Symphony Orchestra who give 3 main concerts a year, all sung from memory.

Studio work includes regular sessions for film, television and library sessions including visits to Prague to work with the City of Prague Philharmonic Orchestra at Smecky Music Studios.

Education work includes the Orchestra and Wind Ensemble at Wells Cathedral School in Somerset, the National Youth Wind Orchestra of Wales and various guest sessions with schools and orchestras throughout the UK.

Join Pete Harrison and the Royal Philharmonic Concert Orchestra in Tamworth Castle Grounds for a rousing celebration of music from the movies.

From the instantly recognisable themes of Raiders of the Lost Ark and Harry Potter to the magnificent dinosaurs as depicted in John Williams’ Jurassic Park, there’s no better way to experience the music that has defined many of the most powerful moments in cinema.

Indulge in the grounds of Tamworth Castle to the sounds of Chariots of Fire and The Great Escape, soar across the skies with ET’s Flying Theme and gallop into the sunset with The Magnificent Seven, all with the grandeur of a full orchestra.

There will be two supports for the evening, with the UK’s best-selling classical artist, Russell Watson, and harmony group The Overtones.

Featuring full rock band and stars from the West End smash hit musical We Will Rock You, combined with the complete BSO, ‘stunning’ and ‘awesome’ are just two of the words which have been used to describe this concert experience.

One of the most successful global bands of all time, QUEEN have sold over 300 million albums. After four decades of music, QUEEN are as popular as ever, enjoyed by audiences old and new. After the huge success in Meyrick Park in 2007, the BSO is delighted to restage this spectacular concert.

Book now for our special Christmas offer of only £26 per ticket, a saving of £2 off the Early Bird ticket in 2022.

Bohemian Rhapsody
Hammer to Fall
We Will Rock You
Innuendo
Don’t Stop Me Now
Radio Ga Ga
The Show Must Go On
Under Pressure
A Kind of Magic
… and many more! 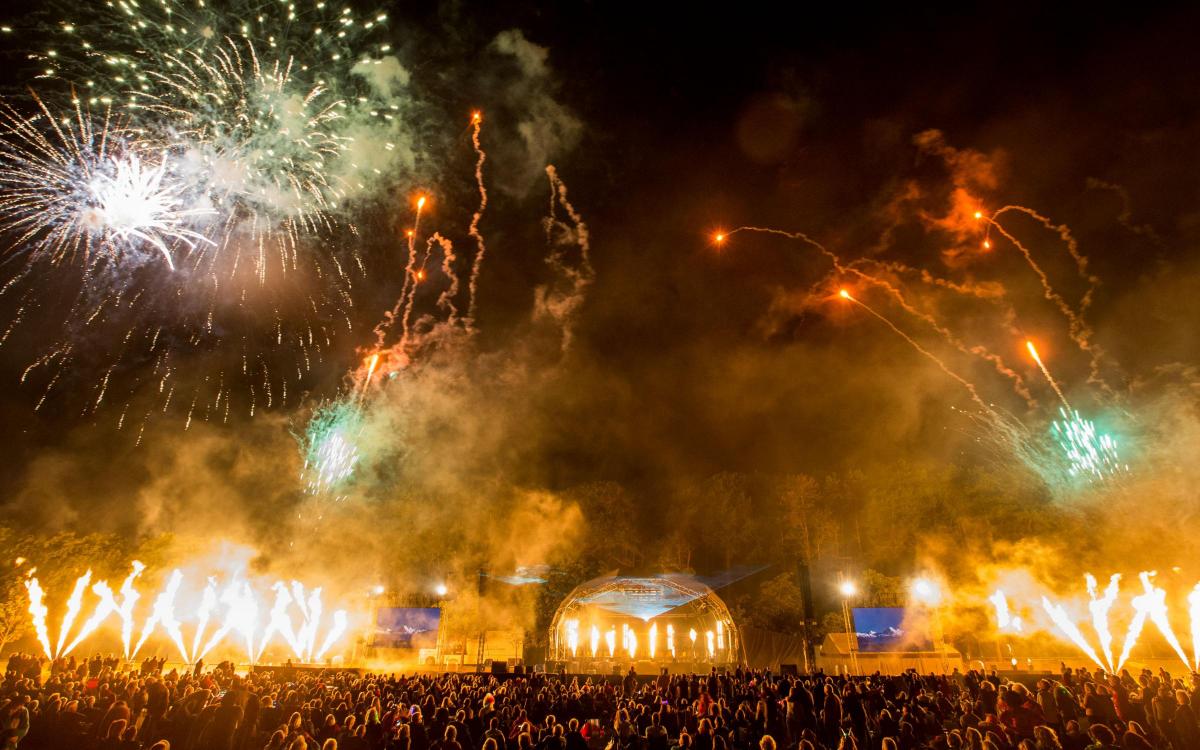 Make sure you don't miss out on this!! https://t.co/mzwtb7O5p0
View on Twitter 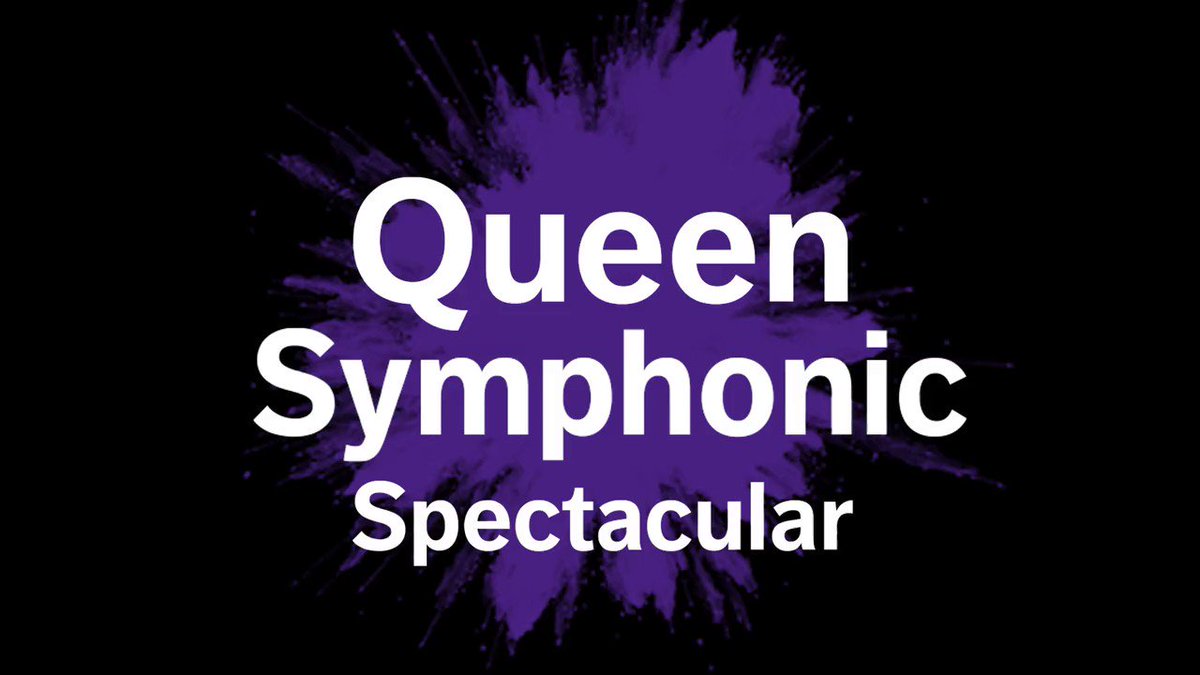 Wave 105@wave105radio
Listen and #win tickets to the Queen Symphonic Spectacular at Meyrick Park #Bournemouth on the #WeekdayLink at 11.15am all this week! Guess song 3 and the link for a chance to win. @BSOrchestra @SparkyTheClown https://t.co/nHjLamJz29
1
0
Pete Bruce Harrison Retweeted · Brent Music Service
@BrentMusicServ

Wonderful pupil from @stclaudinesnw10 rehearsing with the Brent Youth Concert Pops Orchestra today. I have a feeling she’s going to steal the show! #BrentMakesMusic2022 https://t.co/CwLa6NVRWb
View on Twitter 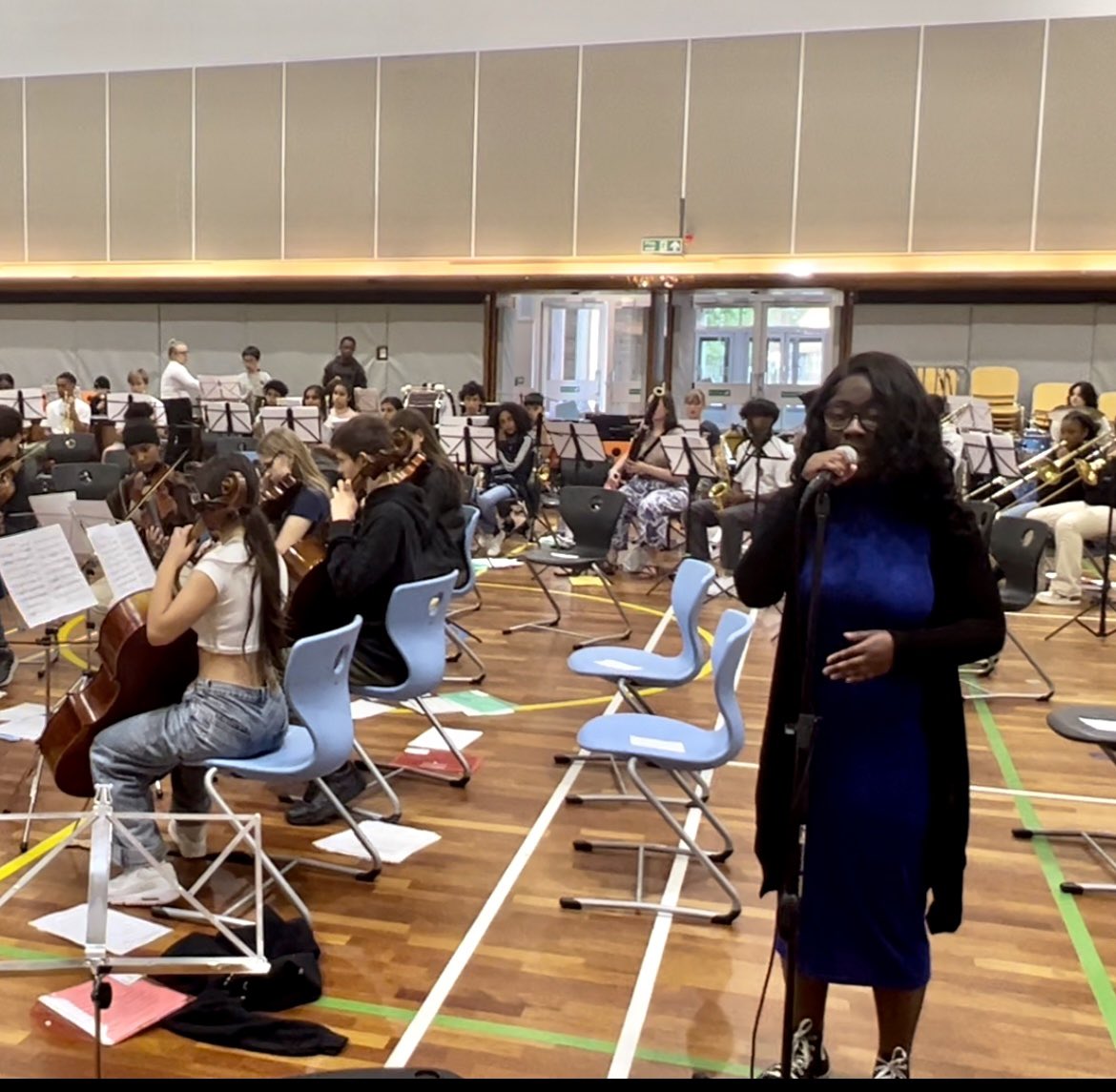 So much amazing music in @BSOrchestra new season - but don’t just take my word for it 😍 https://t.co/h77U2I16Sr
View on Twitter 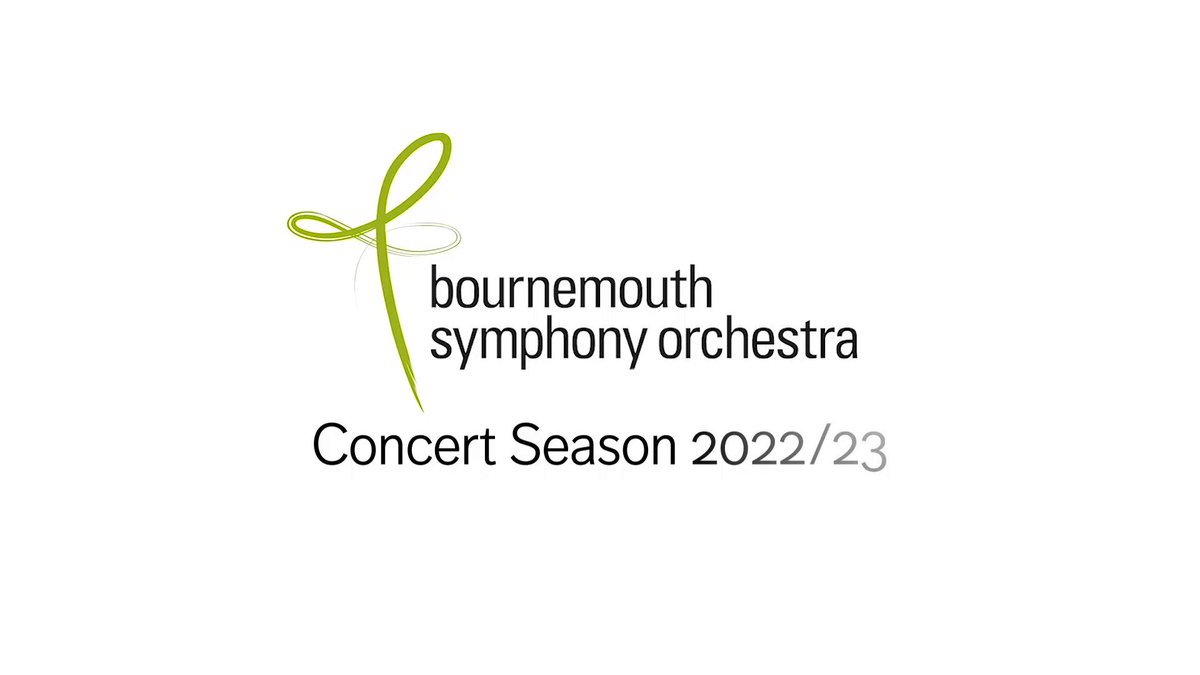 Bournemouth Symphony Orchestra@BSOrchestra
📢 Booking is now open for our 2022/23 concerts! https://t.co/Fs61XMFsBx With so much incredible music to choose from, we asked our players what they were looking forward to most...

We look forward to welcoming you 🙌 Nothing beats being here! @Investec #concerthall #liveevents https://t.co/1OdSEkXjsN
4
0